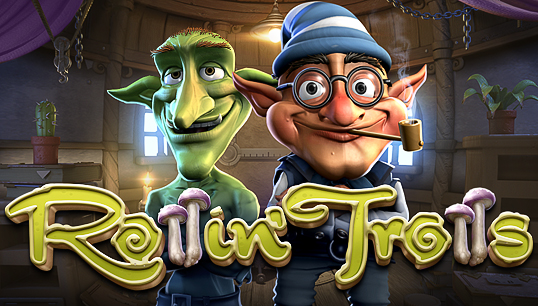 Roll with the rascally trolls as they plunder their way through Elfvania, home of the Brilliant Minds. Secretly follow the Elves and snatch their valuable ideas whenever you can! Get the WILD Elf shack and it will fill your reel and respin. Your troll friends will snatch any Elven coins you get, causing a cascade of symbols and the chance for more combinations. Roll the Elfvania sign for as many as 25 free spins and up to a 10x multiplier! Hit the mother lode with the Book of Secrets Bonus Round where you’ll get to snatch ideas from those pretentious Elves. Each idea is worth a pretty penny, so the more you grab, the bigger your haul! 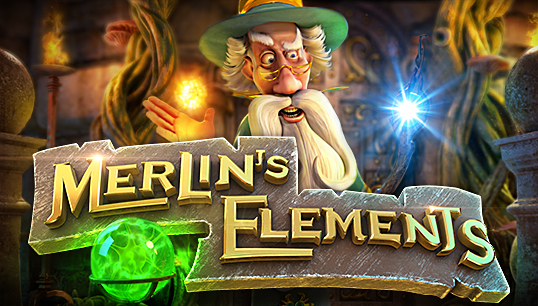 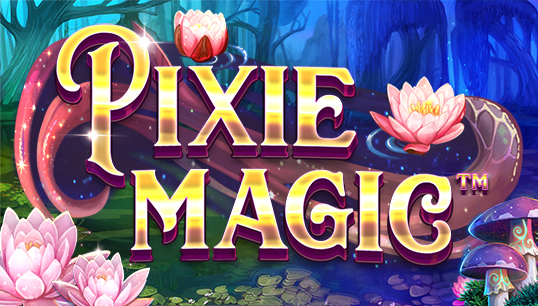 Play into the Power of the Pixies and be rewarded with wealth beyond measure in this mystical and enchanting slot adventure. Find the WILD Lotus Blossom and conjure stacked wilds and free re-spins! Wild Lotus Magic even works on the Crimson Pixie that magically manifests wins scattered across the reels. Summon the Silver Queen of the Pixies and embark on Free Spins for a chance at greater Fortunes. Nothing is more rewarding than playing with Pixie Magic.

Spin the great wheel of the year with the 12 Animals of the Zodiac as your guides. Every 30 Spins the season will change and a new 3D animal avatar will become the golden one, offering you a 10x multiplier on payouts. The animals to either side of the chosen one will become Silver and Bronze, offering multiplied winnings as well. Look for the lucky White Cat Wild to complete combos. Yin Yang symbols will bring balance to your game, and the Free spins round to your screen. With every spin there’s a chance for block combos, multiplying your wins, in addition to the seasonal multipliers, meaning you could see good fortune for the New Year. 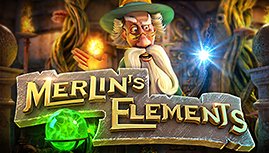 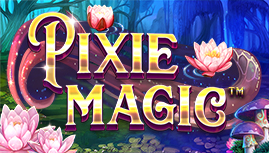 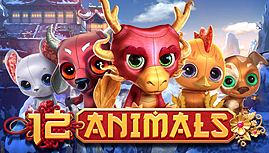